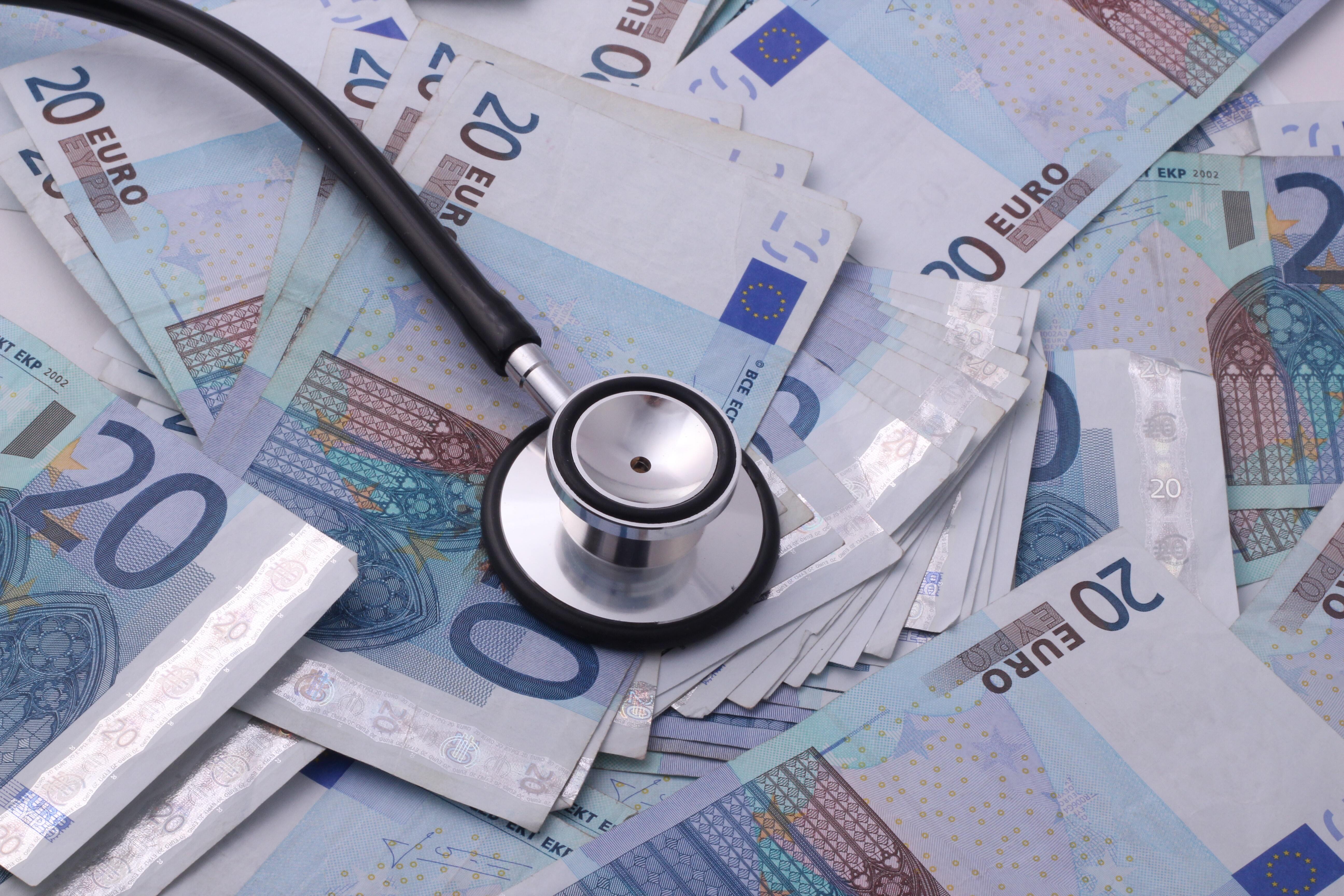 In 1900, if you wanted to travel from New York to Los Angeles, at best you’d be looking at a 3 week journey. In 1960, the same journey took 5 hours, an incredible improvement, thanks to the advent of jet aircraft, at a cost many consumers could afford. Fast forward 60 years to 2020, the journey still takes… 5 hours. This is an example of the ‘Great stagnation’, a phenomenon first described by Tyler Cowen. In many fields, progress seems to have stagnated, apart from perhaps digital technology. Or as Peter Thiel memorably put it, ‘we wanted flying cars, we got 140 characters’.

Examples and causes of the apparent stagnation in progress have frustrated and fascinated me. But the most depressing, most disgraceful example of stagnation is at the heart of healthcare; Eroom's law.

Eroom's law describes the doubling every 9 years of the cost to bring a new treatment to market (‘Eroom’s law = Moore's law in reverse, ha ha). It now takes up to 13 years and costs $2.6bn to bring a new treatment to market. It is even more striking that the key metric of productivity (cost per new treatment) is getting exponentially worse (rather than merely stagnating), despite exponential improvements in of other input technologies that feed in to Eroom’s law; Moore’s law, cost of genome sequencing (which has been plummeting faster than Moore’s law), and our deepening understanding of biology.

Trying to understand what drove Eroom's law fascinated and annoyed me for years. A common explanation for Eroom's law (and other examples of stagnation) is that medicine has exhausted low hanging fruit. This is cope. The story of human progress in any field is using technology to harvest ever-higher hanging fruit, to stretch the metaphor. At the start of 2021 the answer gradually came into focus for me and my co-founder Michael, and our company Lindus Health was born.

Sidebar; recent articles like this one have claimed Eroom’s law no longer applies, and medicine development is merely stagnating as opposed to getting exponentially more expensive. This is an illusion created by a recent focus on rare disease and highly stratified indications within oncology, affecting an ever smaller patient population. But that’s for a separate piece.

In clinical trials, we’ve been prevented from applying technology by a unique combination of misaligned incentives and some of the most risk-averse companies on the planet.

Today the majority of commercial clinical trials are conducted by Contract Research Organisations (CROs), who conduct trials on behalf of sponsors like pharma companies or biotechs. These companies typically operate a consultancy business model; they sell consultant time by the hour, applying a generous markup (typically 50%). They outsource aspects of trials to 3rd parties, for example recruitment and data capture are often outsourced to the sites (eg hospitals) where the trial takes place, leaving data fragmented and siloed. They then get to charge further services to clean and aggregate data from sites. In short, they have neither the levers nor the incentives to improve clinical trials.

Pharma companies are risk averse customers, unwilling to push CROs to improve and take risks to lead to better trial designs, and with boards and shareholders who are largely unwilling to fund the long term investment required to bring these CRO services back in house. Until recently, pharma companies have accounted for the great majority of demand for clinical trials, in turn creating a tough route to market for new entrants willing to take risks and rethink CRO processes.

The result - Clinical trials haven’t changed in 30 years. They’re often run on paper (as I’ve found as a participant on even the very well funded Novavax Covid-19 vaccine trial), leading to huge complexity and costs associated with data management. Regulatory barriers have also contributed, but more often it is the overinterpretation of these rules and focus on processes over results (and when your business model is selling consultant time by the hour this is a business opportunity) from CROs that is driving cost. For example up to 70% of clinical trial costs are for ‘in-person monitoring’. That is, sending qualified individuals into trial sites to manually inspect paper records and transcribe them into a database. Then sending a separate set of monitors to verify that this has been done correctly, and correct transcription errors that inevitably creep in (according to one monitor I’ve spoken with, at least one per page!). This is still standard practice, despite FDA, EMA guidance that in-person monitoring is no longer recommended, and ample evidence showing that in-person monitoring does not result in higher quality data.

Most revealing, the cost per participant has increased at an even faster rate than the cost per trial; the industry isn’t even using technology or process improvement to make it easier to find, enroll and handle participants (though this may be confounded by trials with increasingly small sample sizes). This is a disgrace.

And the barriers become self reinforcing; most innovative treatments are discovered and initially developed by academic research groups or startups. But costs to run a single phase 3 trial (median $19m in 2019, but stretching into the billions particularly for the most common disease areas) are often too high for small private companies to bear, and the timelines too uncertain, pushing an exit to pharma, who then capture most of the value from bringing the treatment to market, dissuading other entrepreneurs from building companies and treatments in bio.

In 2000, entrepreneurs wanting to build an ecommerce website had to build their own servers, payment infrastructure, logistics and website from scratch. Today, building an online brand is trivial, thanks to platforms like AWS, Shopify and Squarespace. As with internet businesses in the 90s, today biotech entrepreneurs face a wide array of barriers to bringing their product to market (though thanks to companies like Arctoris, it’s easier than ever to get early validation of a drug target and candidate).

Our mission at Lindus is to accelerate clinical trials for innovative companies. We’ll break Eroom's law. To do this, we use technology to deliver a better experience for clinical trial sponsors and for patients. When we’ve achieved our mission, a biotech founder with an exciting hypothesis will be able to start a commercial biotech company with a laptop and a credit card, and most importantly, patients will no longer have to wait 10 years and pay through the nose for new treatments.

A fireside chat, this time by an actual fire! Our conversation with Dr Charlotte Lee-Sinclair is a must-read on DTx challenges and the road to go-to-market in the UK. Read here.

You've probably heard of decentralised clinical trials, but there are a lot of myths out there. Here we debunk the 3 biggest myths.

Depending on your background, our 6 to 8 week product release cycle will evoke one of two reactions. If you work in the clinical space: Woah, what an incredibly fast release cycle! But if you work in a typical SaaS startup: How quaint, I release 3 times a day! Heard of Daniel Kahnemann's bestseller Thinking, Fast and Slow? Well, there is our inspiration!